Over the past decades to the present day Lavelle’s artistic energy and enthusiasm has made him one of the most sought after collaborators, defying genres, working across music, art, fashion, design and film. In curating the festival in its 21st anniversary year the iconic musician and artist follows in the footsteps of some of music’s biggest names, including David Bowie, Yoko Ono, Patti Smith, Jarvis Cocker and Massive Attack.

Having known Lavelle for many years, Glasser has focused the creation of his signature scent, as an olfactory representation of his own DNA, which captures Lavelle’s personality and his strong perception in style.

“James has a distinguished style and presence that is quite overwhelming. He is unique, creative, edgy and very cool with an individuality like no other.”– Azzi Glasser

Build and Destroy Eau de Parfum will be launched as a limited edition with only 1000 bottles available for purchase, to celebrate 25 years of the Mo’Wax record label.  The scent was exhibited and installed at James Lavelle’s Mo’ Wax 21: Urban Archaeology exhibition during Meltdown at Southbank Centre at Royal Festival Hall in 2014, and in 2016, was re exhibited as a scent scape at Lazarides Gallery London for Daydreaming with…UNKLE…THE ROAD: SOHO.

‘The end formula wowed him instantly. The fragrance was so different to the aquatic marine, watery fragrance he once wore. I could tell by his reaction, which was enlightening verging on obsessive, that the DNA of the fragrance matched him perfectly, but more importantly the response he then received, mainly from the girls, was impressive!’- Azzi Glasser

Lavelle’s unique image and attention to detail are reflected in the contemporary packaging design, merging influences of art, music and symbolising British street culture, like no other.

Build and Destroy is available in a limited edition of 100.

Originally create for Meltdown Festival 2014- Build and Destroy was created as as signature scent for James Lavelle- the founder of iconic music label Mo’Wax. 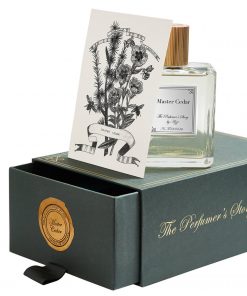 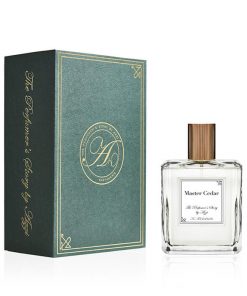 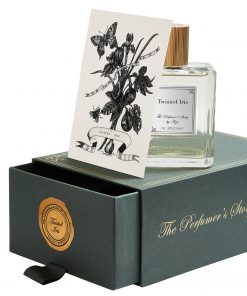 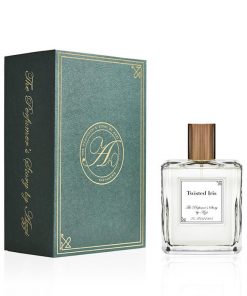 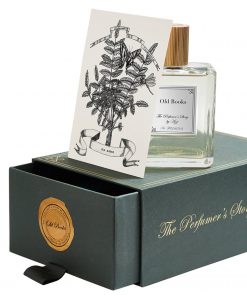 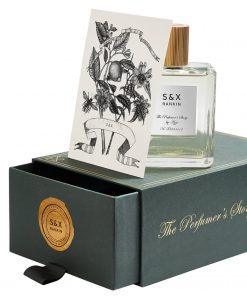 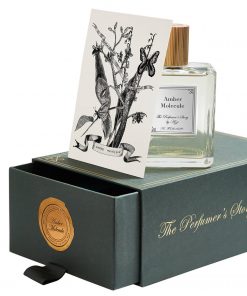 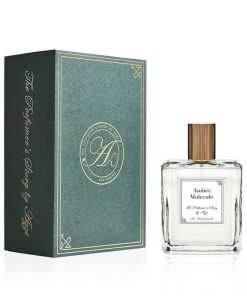 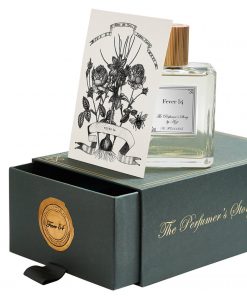 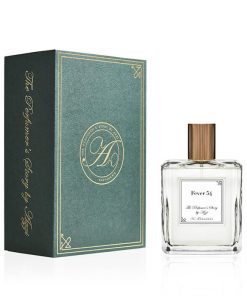 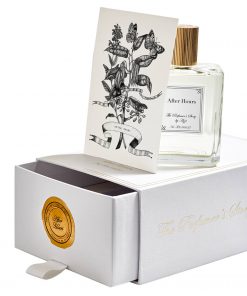 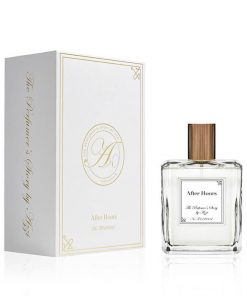 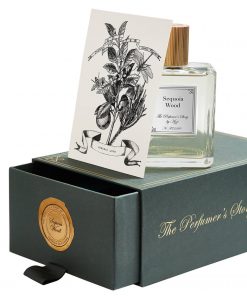 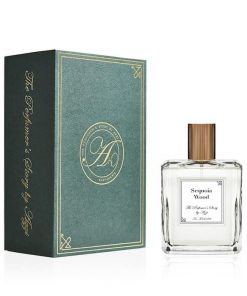 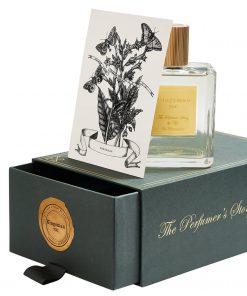 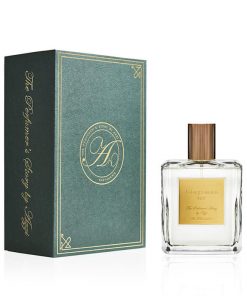 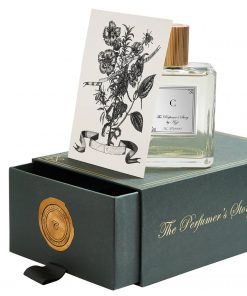 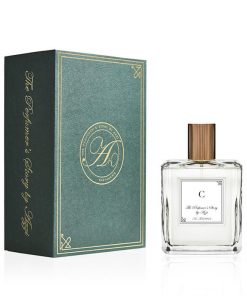